The kids didn’t take to The Interview Game quite as enthusiastically the second time around.  Being tired will do that to a five year old, so it’s strange that filming was the calmest part of our evening.  Inspired by this post on TeachThought, I swapped the hat for a pair of homemade question dice.  With the blind draw out of the equation, the boys learned to manipulate the outcome pretty quickly.  Quinn was eager to answer one question in particular.  Enjoy the results, and let us know what you think of our efforts. 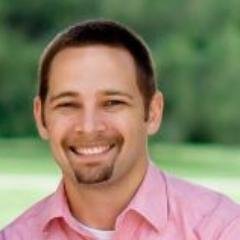